One Two Three Four: The Beatles In Time 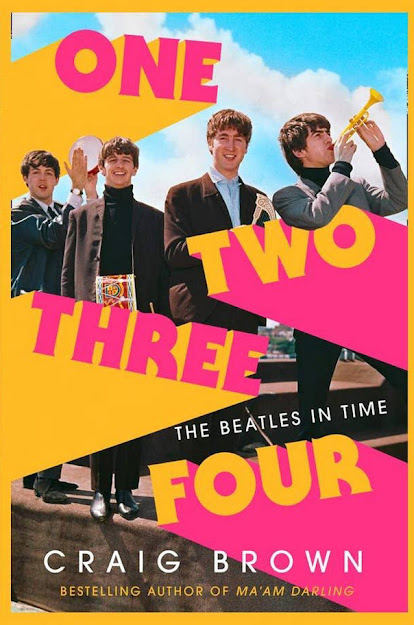 The Azena Ballroom, then and now. Perhaps not "Sheffield’s flashiest dancehall", after all 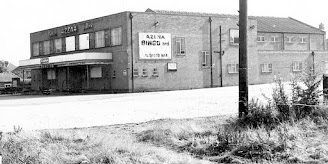 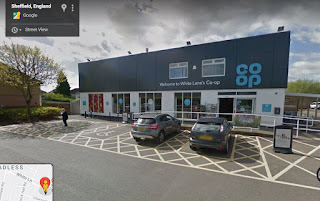 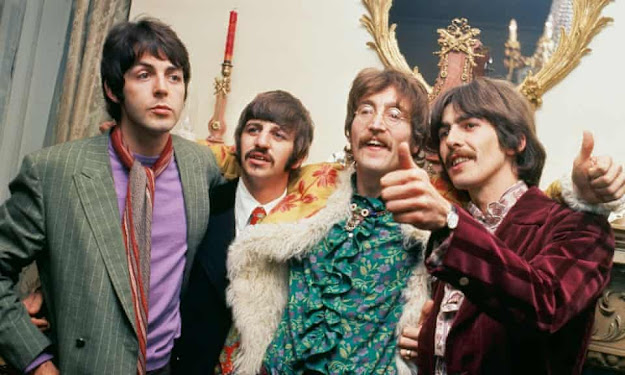 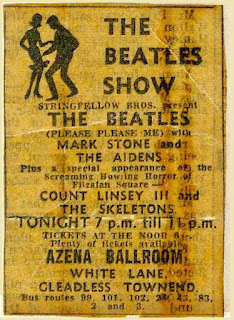 Email ThisBlogThis!Share to TwitterShare to FacebookShare to Pinterest
Labels: The Beatles